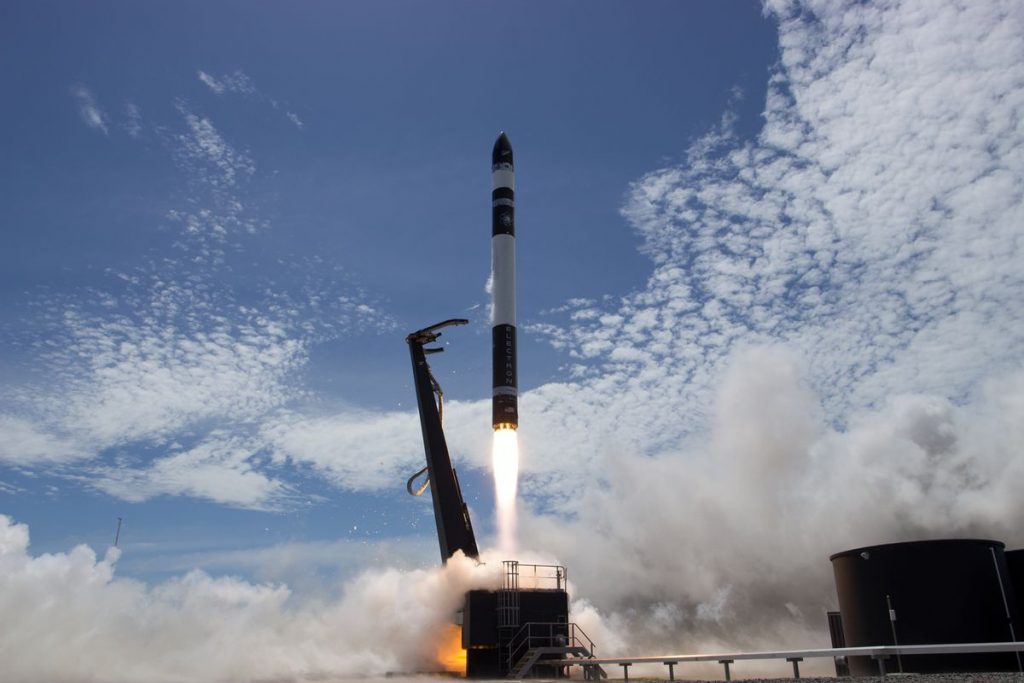 75 of the world’s leading scientists and engineers, in fields including Astrobiology, Chemistry and Spacecraft Design, met virtually on Friday 18th September 2020 for the Venus Life Finder Study Kick-Off Meeting. Representatives attended from universities and the private sector, including: MIT, Cardiff University, Breakthrough Initiatives, JPL, Georgia Tech, Caltech, Planetary Science Institute and many more. Hosted by Professor Sara Seager of MIT, this group will create the backbone of the research team for Venus Life Finder missions and will be joined by smaller groups over time.

The meeting was broken down into three main areas: the science, the instruments and the survey craft. The Science outlined the scientific goals and objectives and study plans for a hypothesis- and discovery-driven mission. The Instruments covered what could be used in the missions, including having a detailed look at gas analyzers, mass spectrometers, particle imaging and droplet measurements, and microscopes. With three different types of mission on the table (small, medium, and large), the third part of the meeting covered the Survey Craft and included a presentation from Peter Beck Founder and Chief Executive of Rocket Lab.

Professor Sara Seager said: “This is the start of what we think will be an incredible journey: the focused search for signs of life and even life itself in the Venus clouds.”